Pope Francis Has Now Asked the Christians to Enhance their Biblical Concepts of Creation: The Urantia Book is Getting Vindicated! 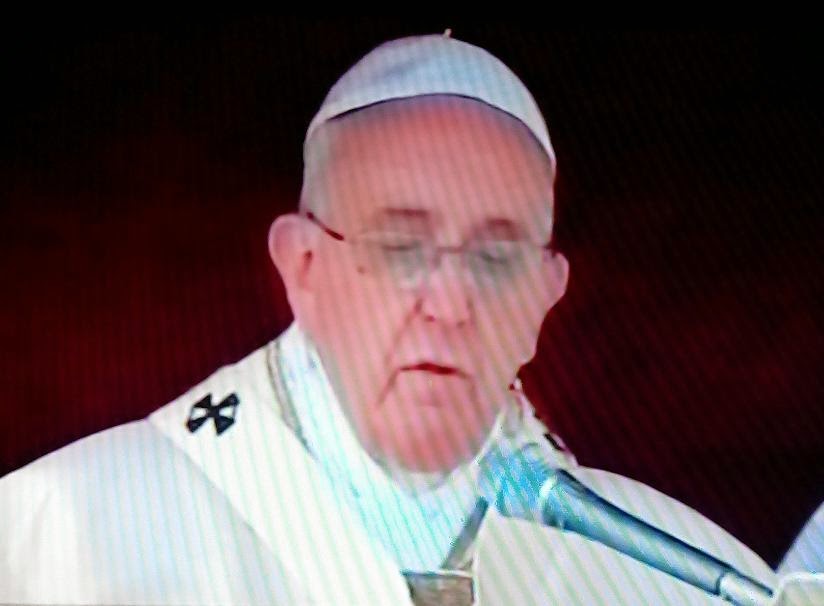 I felt happy because this great religious leader now has honestly opened up to express some of his convictions even though there is an apparent danger of his views offending the hardcore biblical beliefs of a good majority of the common followers of the catholic church that he heads.

And that is exactly what the Urantia Book revealed to us some sixty years ago when it got published for the first time.

That is what I have been writing after I became a reader and a student of the Urantia Book in the recent years, just as those few millions of intelligent men and women of this world. As the Urantia Book has several celebrity readers and silent followers, there is all possibility that the present Pope too being a reader and student of it all these years!

Many of those readers have been trying to educate their fellow beings about the great truths revealed to human beings by none other than the agencies of God Almighty Himself. But, unfortunately, the majority of humans of the present day though living in an age of scientific discoveries, have not really achieved the mind capacity to receive advanced truths!

By the way, did you read the news about what the Pope said?

If not, click this link to read it in the Washington Post: "Pope Francis says evolution is real and God is no wizard (magician)"! 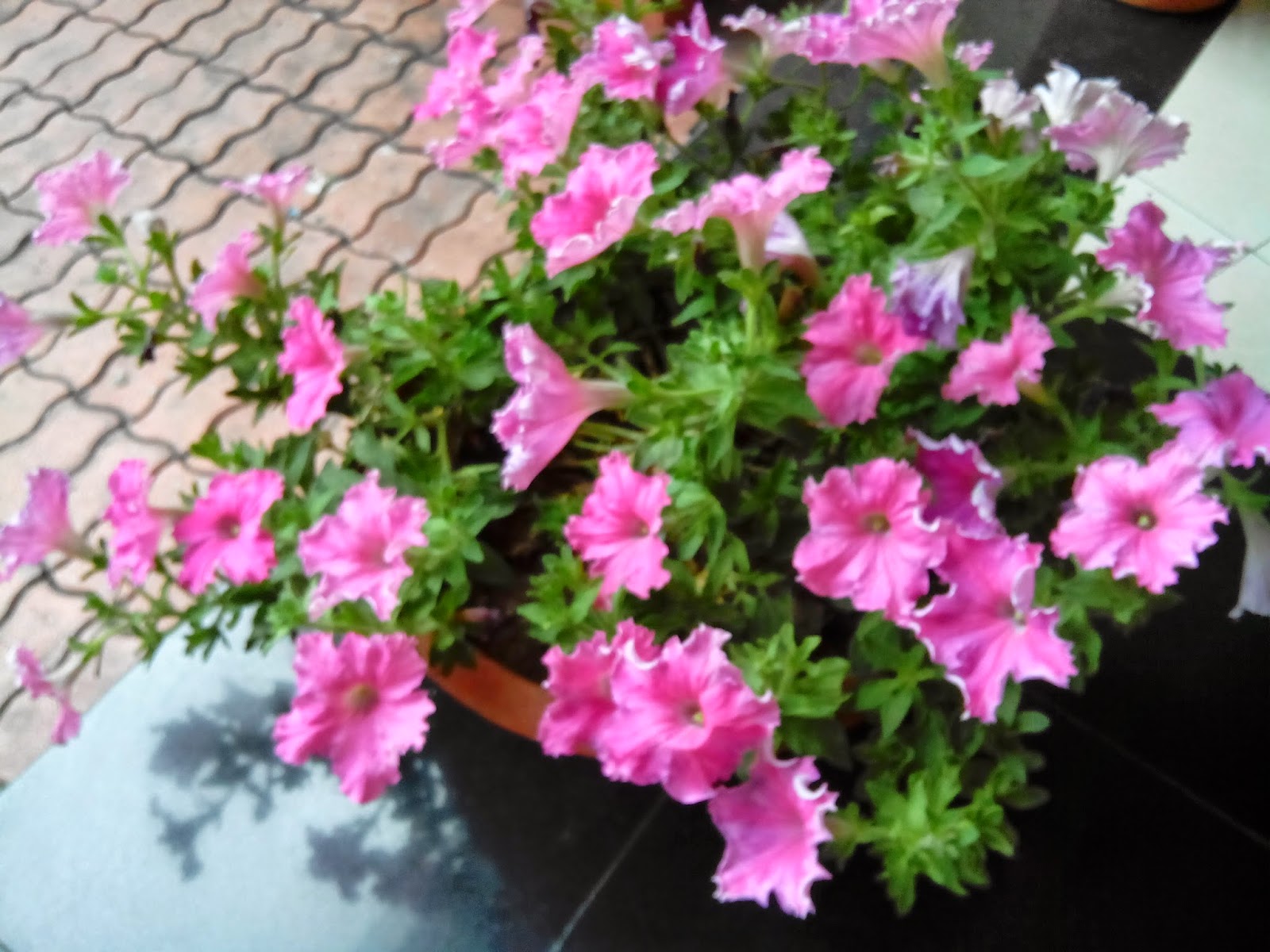 These Flowers Are Not Magically Created!
They Are the Outcome of Divine and Human Work!

I have been writing blogs on this aspect in this forum for quite some time. Unfortunately, there are hardly any takers for reasons I just told.

Just a couple of months ago, I wrote an imaginary letter in the name of a group of invisible authors of some of the papers of the Urantia Book based on the revealed knowledge that is contained in this book. [ Read: A Letter to All Humans!] If you haven't read it, try to read it. You would know what the Pope is telling now.

In case you have the curiosity, try to read the Urantia Book based essays in this blog site.

The catholic church is now slowly admitting their belief in evolution.  Only a couple of months ago, one of their official sites called the Catholic Answers banned and blocked me for introducing some facts about the Urantia Book.

But the Urantia Book is not telling Darwin's flawed theory of evolution, but it is telling the true fact of evolutionary development of material worlds and material beings that is termed as the controlled evolution! It was through controlled evolution that the first humans of earth got developed for the first time about a million years ago on this earth. It also explains the constitution of the grand universe comprising of the dark energies and the material domains and the manner in which the fundamental material particle, electron, is composed from the ultra fundamental ultimatons!

However, neither the Catholics nor the scores of the other churches have acknowledged the existence of the Urantia Book officially, even though the book and its contents have been in the public domain for decades. Neither is it got any worthy attention of the present day media. But, such things are not any thing surprising for the readers of the Urantia Book!

I am hopefully sure that this would change in the due course of time. It has to. Because the plans of God for earth cannot be restrained by humans nor any of the invisible and rebellious orders of beings.

I am happy that the present Pope has already paved the way to initiate a discussion that would eventually bring the revealed truths of the Urantia Book to the attention of more and more of the people of our times which would result in some positive dynamics for changes in human thoughts. They might eventually get adapted to accept absolute truths willingly.

If you have read this with an open mind, you are likely to agree with me.
Posted by Er. Rajan C Mathew FIE